There’s nothing better for your dog’s teeth than crunching on hard foods such as dried kibbles.

But feeding the same old biscuits day after day can get a little dull for the dog, so here’s a recipe for some healthy home-cooked kibbles which can be mixed in with his normal dinner, or fed as an alternative every now and then.

For Home-cooked Turkey Kibbles you will need: 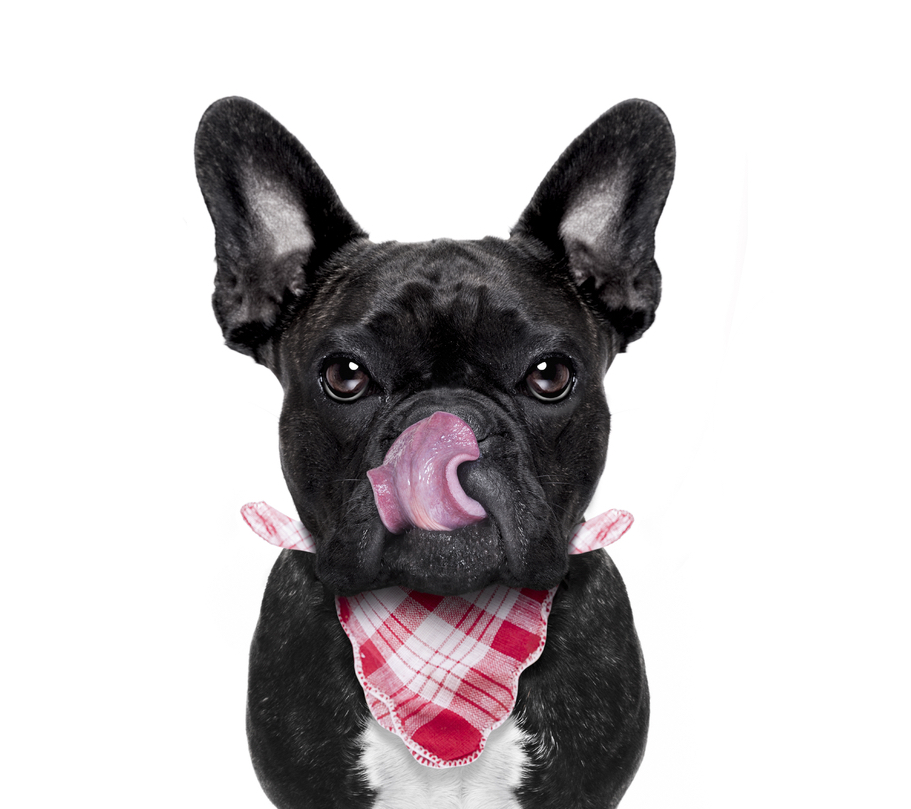 1. Boil the rice according to the instructions on the packet, and when it’s cooked, drain off the water and leave it to stand.

2. Meanwhile, fry the mince and cook over a gentle heat for 7-10 minutes. While this is cooking, puree the carrot in a blender (or grate finely if you don’t have a blender), and add it to the rice.

3. Beat the egg into the mixture, but don’t throw away the shell. Instead, drop them into a small pan of boiling water and let them simmer for five minutes. This will kill off any nasty bugs like salmonella.

4. Drain the water and then grind the shells up in a pestle and mortar or under a rolling pin until they form a fine powder. Add about a teaspoon of the powder to the rice mixture. This adds calcium to the kibbles, balancing the relatively low-calcium mince and rice.

5. Next, mix the mince (and brewer’s yeast if you have some), into the rice mixture and blend it all together to form a thick paste (you can just mix it well if you don’t have a blender, but it is harder to form good kibbles this way).

6. While it’s cooling down, put the oven on to warm up (200 C, Gas mark 6). Then grease a baking tray or two, and form the mixture into cherry-sized balls.

7. Place these on the baking trays and put them in the oven for 45 minutes, until they are hard and crunchy.

So if you’re making yourself a fry up on a Sunday morning, why not spare an egg and a bit of bacon for the puppy – you never know, she might

It might surprise you, but in the wild dogs would eat quite a lot of fruit. This comes from eating the remains of other animals who have